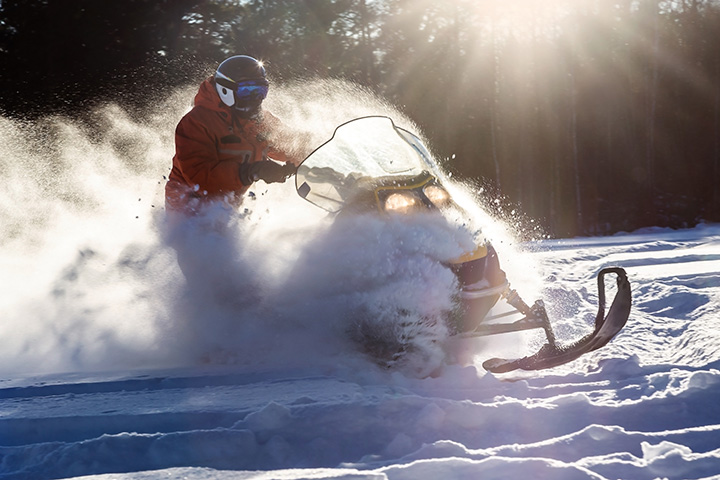 Opened in 1939, Otsego Club is an outpost of casual elegance, near I-75 in Gaylord, Michigan. But perhaps it's the presence of the Otsego Ski Club that really sets the place apart. Otsego is America's oldest private ski club with its own facility.

In 1991, the stylish Pontresina Restaurant, which affords diners a wonderful view of the Sturgeon River Valley, opened to much acclaim. The Pontresina is open to the public and has recently received the prestigious Wine Spectator Award of Excellence, one of the only eight restaurants in Michigan to receive it.

The Otsego Club's increased its presence in the golf industry by adding the "The Tribute", designed by Rick Robbins and PGA Tour Veteran, Gary Koch. This is a breathtaking golf experience spanning 1,100 acres of the Sturgeon River Valley and was recently named a Top 10 Best New Course by Sports Illustrated, a Michigan Top Ten Golf Course by Michigan Golf Magazine, and is a featured course on Microsoft's Links 2003 Video Game.

In November 2012, the Otsego Club was purchased by Mission Point Management, LLC - a group of current & long time Otsego Club Members. Mission Point's goal is to maintain the integrity of the Club while bringing the amenities & hospitality to a whole new level.

Otsego Ski Club is not affiliated with AmericanTowns Media
Share